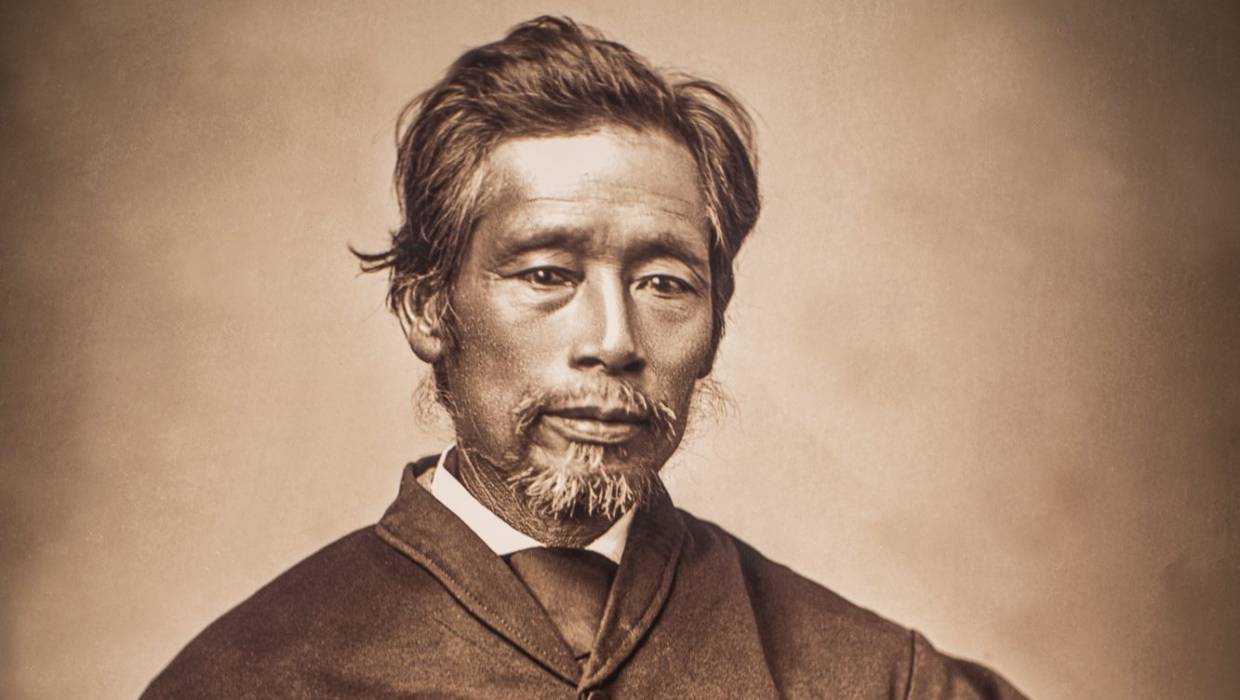 Asute, literate in English (?) and definitely hard working. He developed a cartage business and, understanding he had to be a resident to buy and sell property which he managed to achieve

The story of an unassuming man who had left China at around nine years to work on English ships as a cabin boy. Appo, along with several crew, deserted in Nelson, NZ 1842. The ship’s surgeon is considered to have supported Appo during his arrest and detention. He continued to reside in Nelson and built a cartage business which became the basis for agricultural property development.

Appo Hocton (1823?-1920) was the first naturalised Chinese immigrant to New Zealand. He arrived in Nelson in 1842 after deserting the ship on which he was a steward and became a property developer, merchant and farmer. 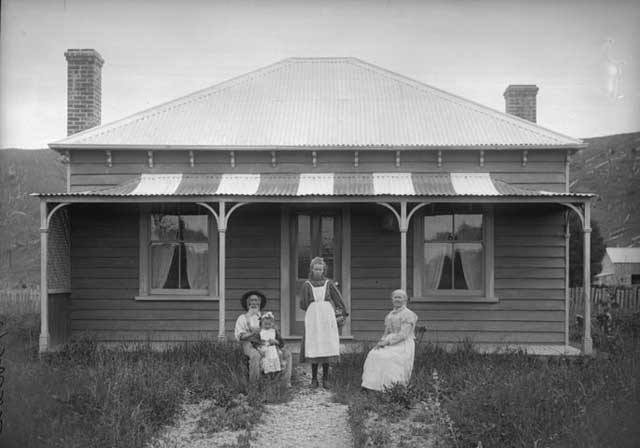