PETONE IS A MUST DO DESTINATION 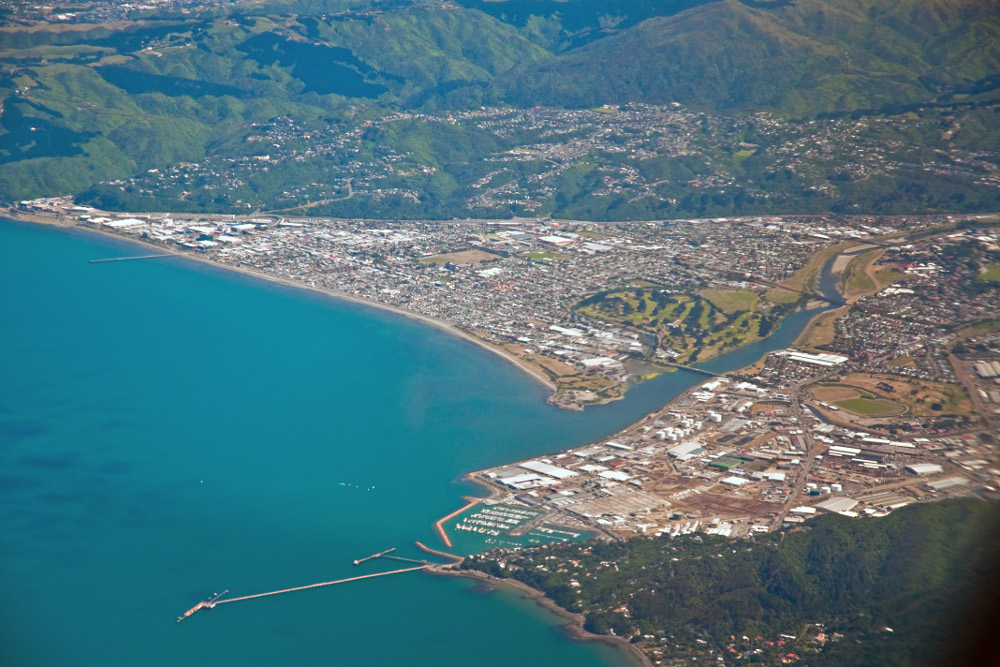 Catch the train from the Wellington Central Railway Station and your first point of interest is the Petone Railway Station. Petone station is a commuter hub with a flagpole partially obscured by a wind blown Pohutakawa.

The Flagpole here is to commemorate the ANZAC spirit of Railway workers from Petone and those from Hornsby New South Wales who were posted together to the front during World War I. The pole’s timber is a combination of Kauri and Australian timber. A bit of history half hidden by time. 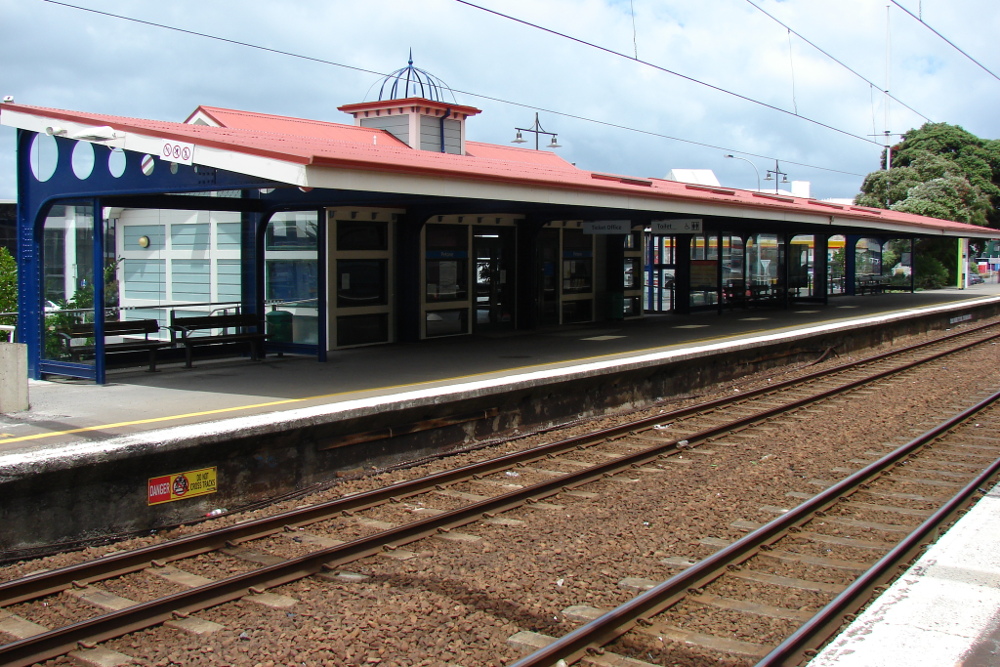 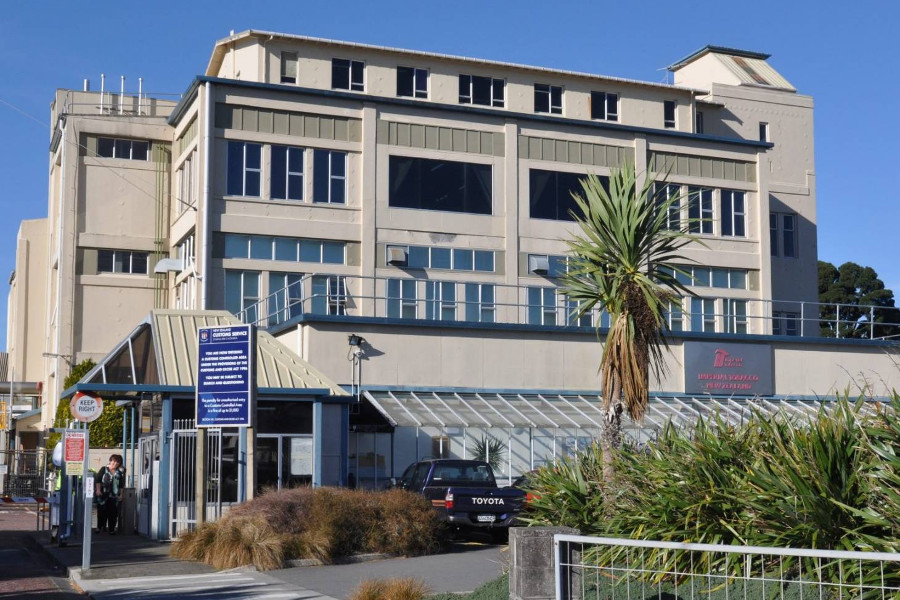 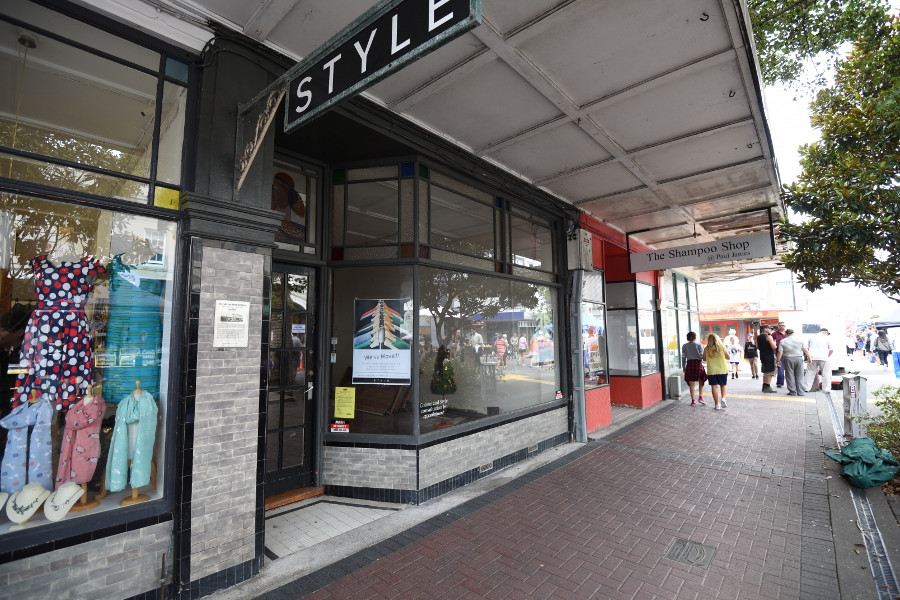 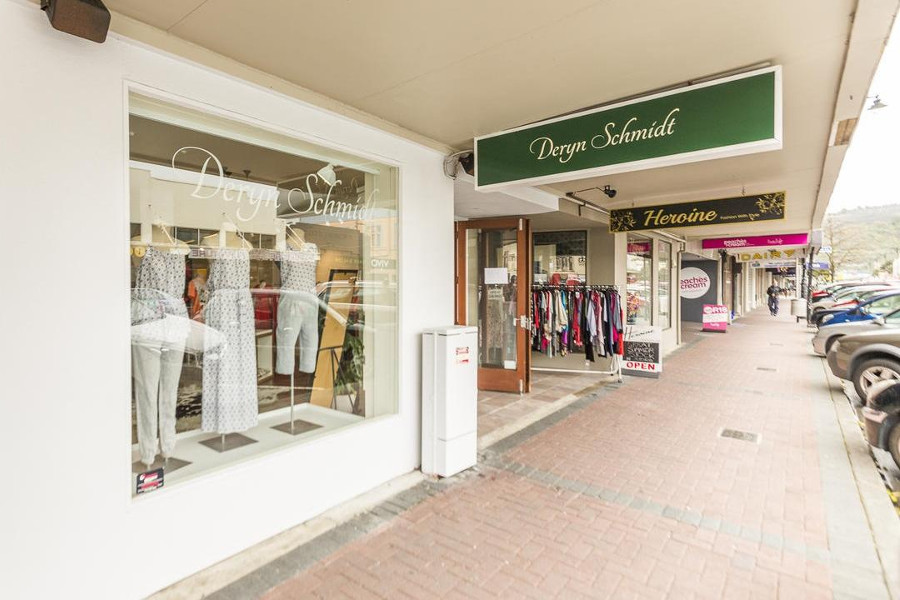 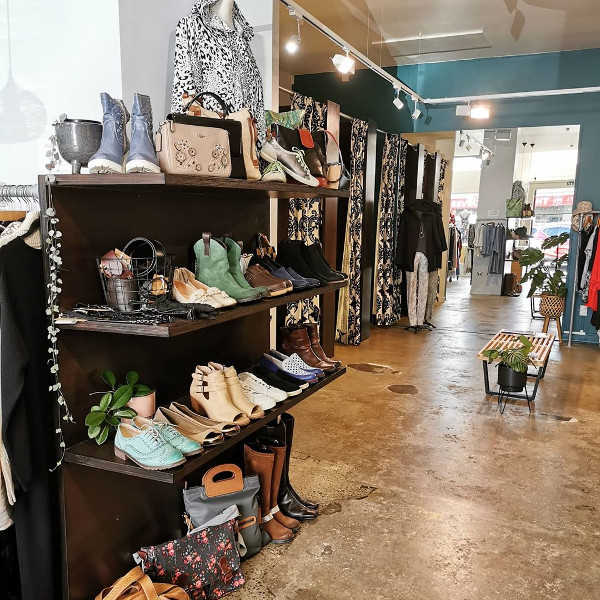 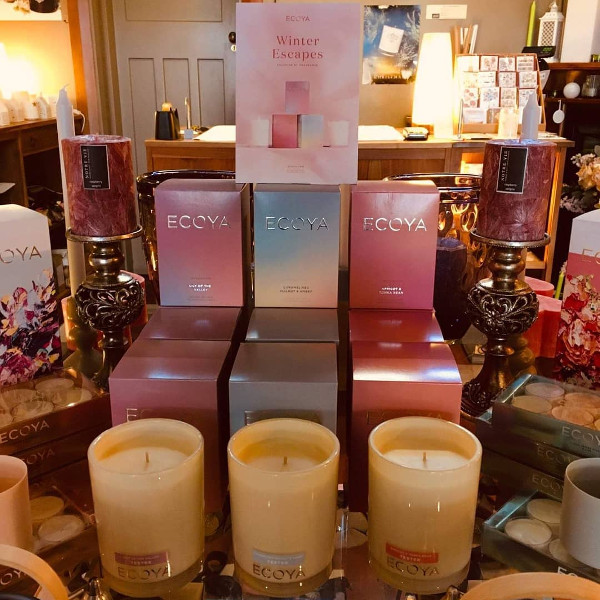 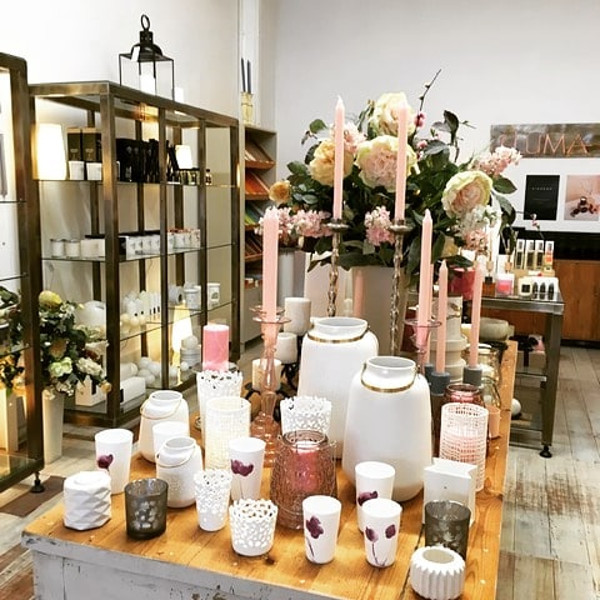 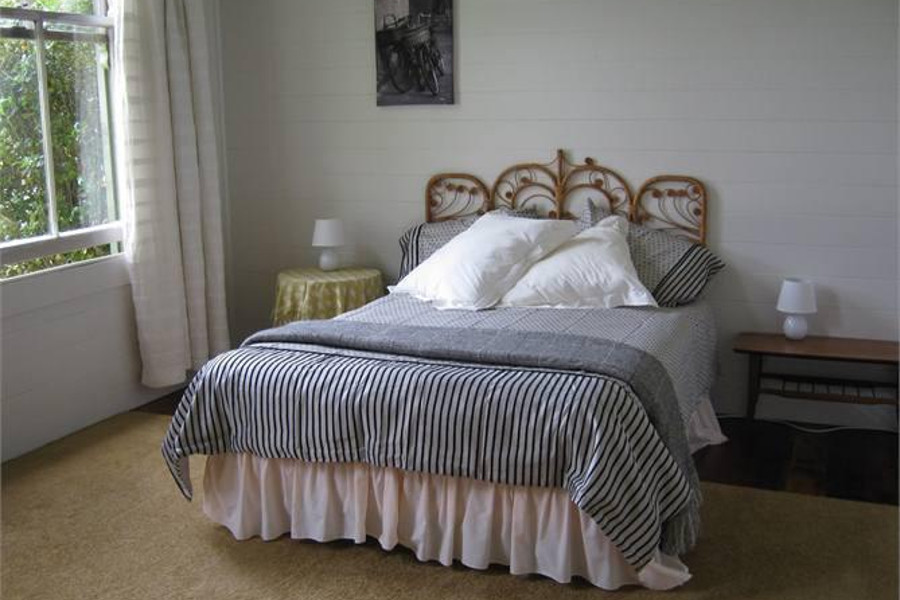 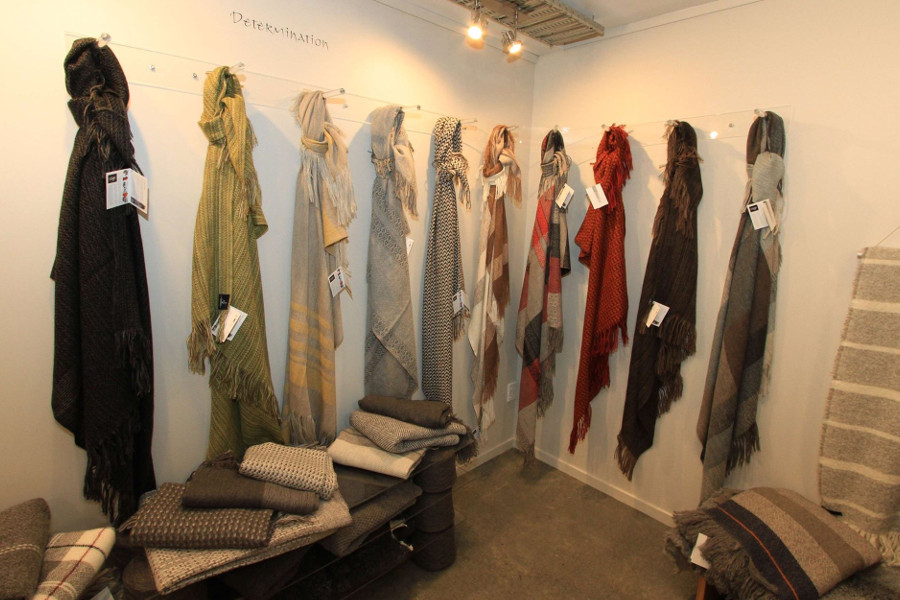 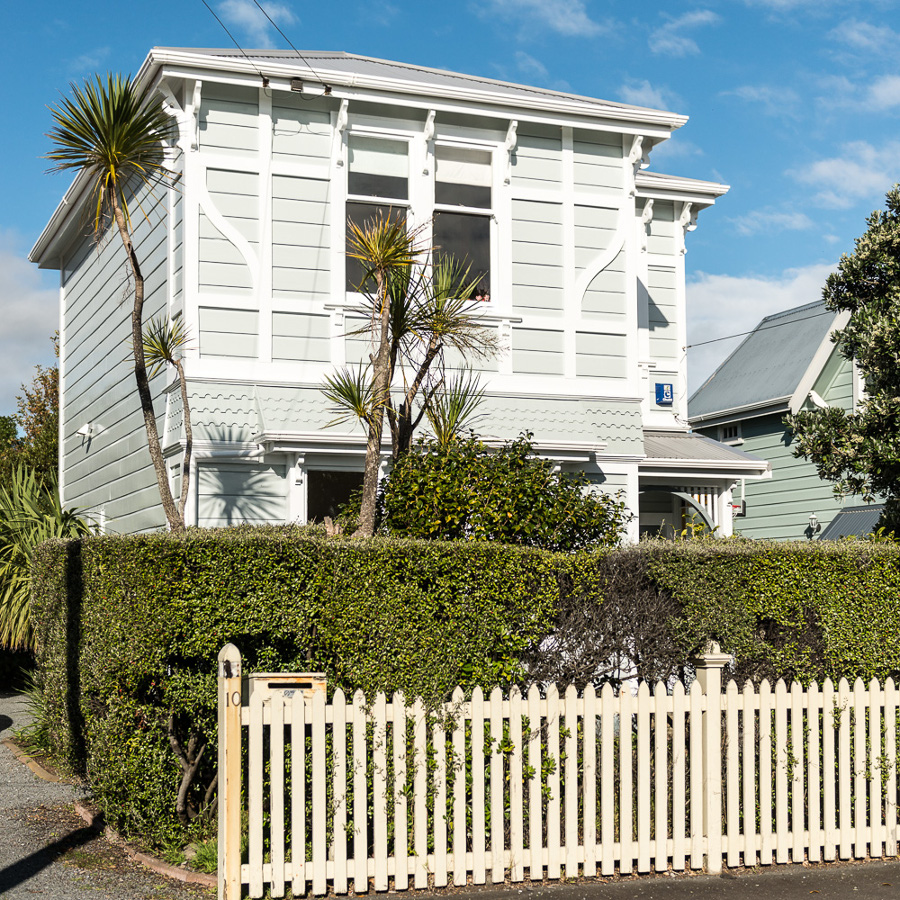 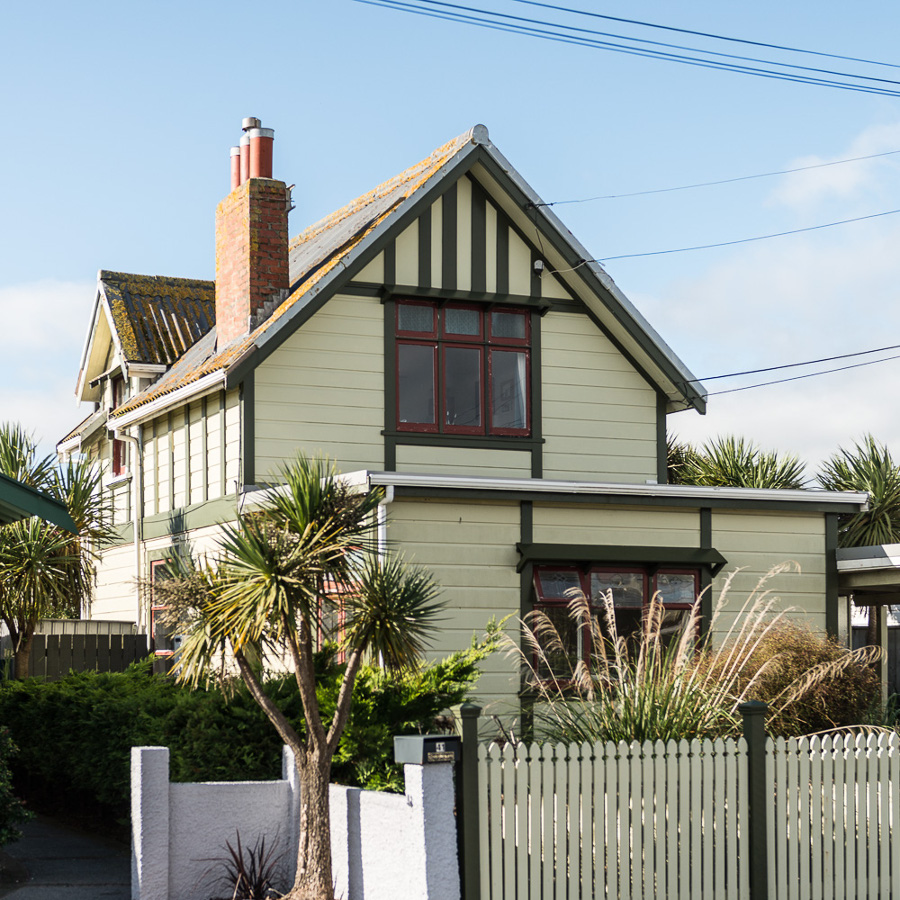 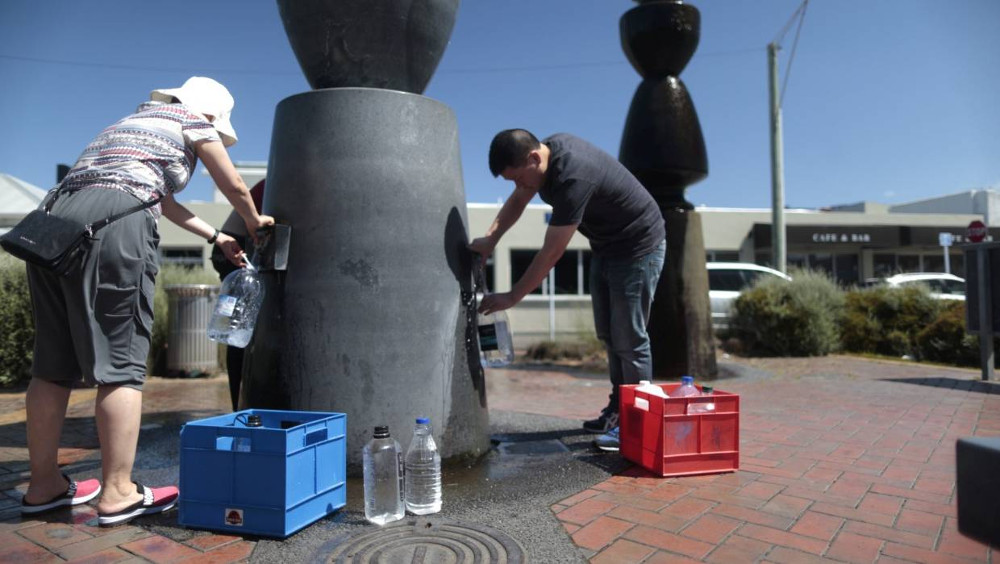 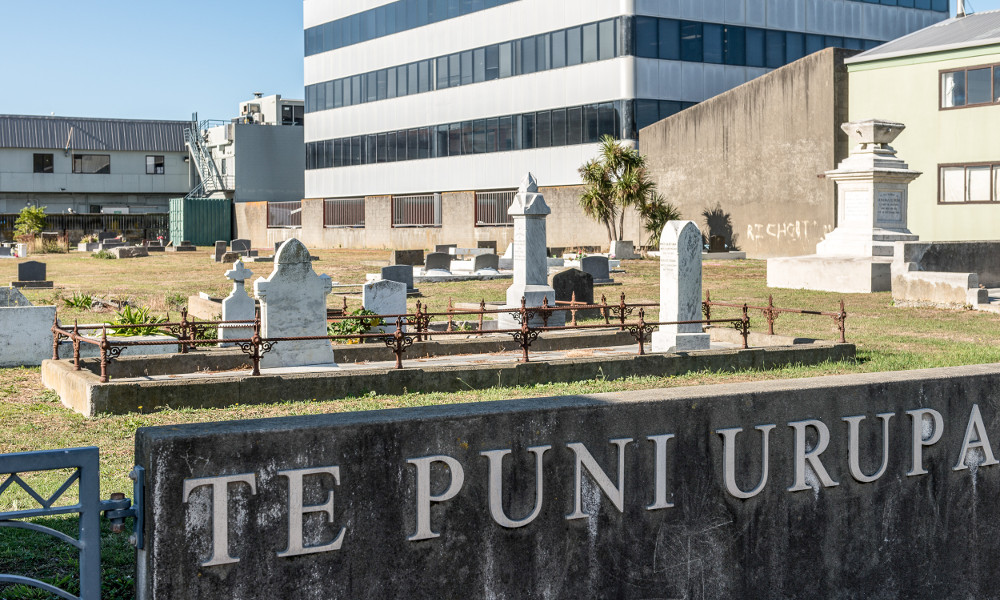 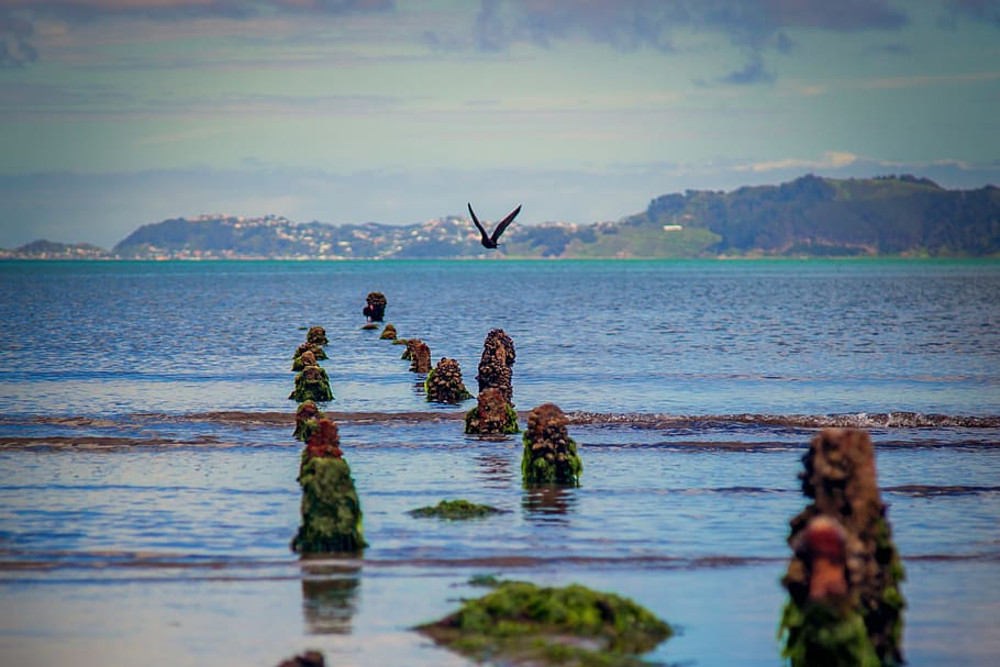 COULD YOU STAY IN PETONE AND EASILY EXPLORE WELLINGTON?

Read more about places to visit in Wellington in our Wellington travel guide.

What do you think about “A day in Petone”?